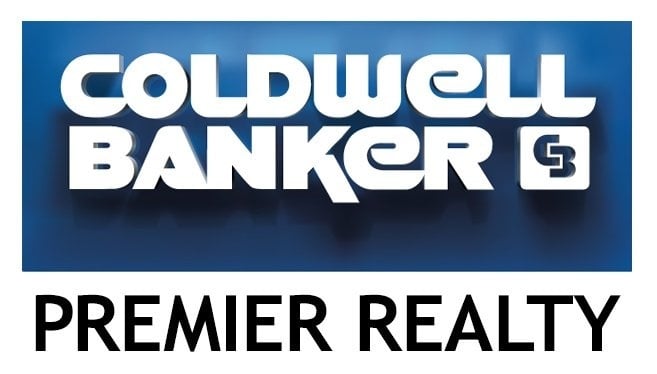 Representing You the Buyer 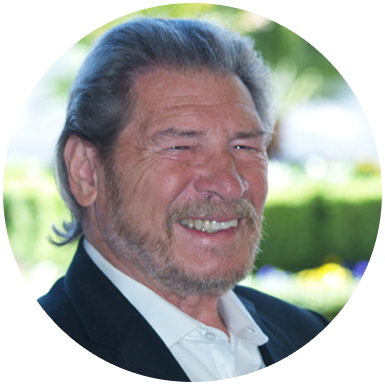 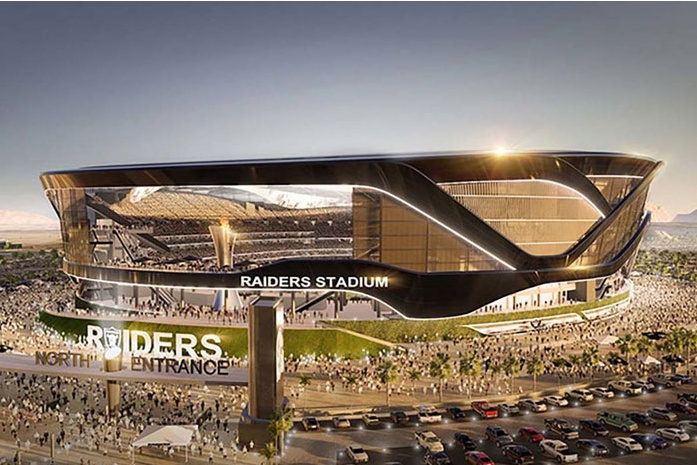 With hopes of bringing the Oakland Raiders and the National Football League to Sin City for the 2020 NFL season, Las Vegas has proposed a new $1.9 billion stadium just to the west of the Strip. The venue’s horseshoe shape, designed by Manica Architecture, would accommodate an audience of 65,000 spectators, 8,000 cars, tailgating amenities, and mixed-use commercial facilities. Along with the economic benefits of in-season games, this venue would also allow Las Vegas to host the annual Super Bowl, which would bring in hundreds of millions of dollars in tourism and venue.

representing you the buyer 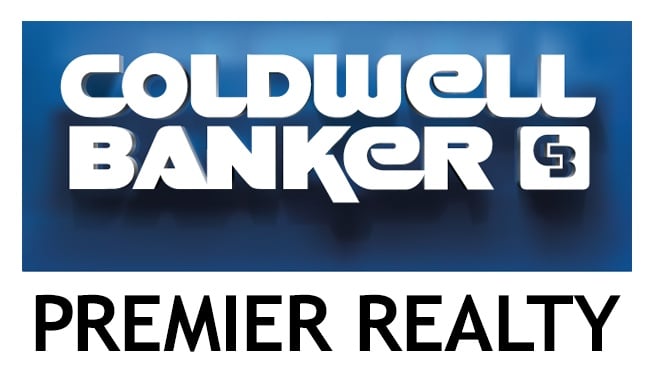